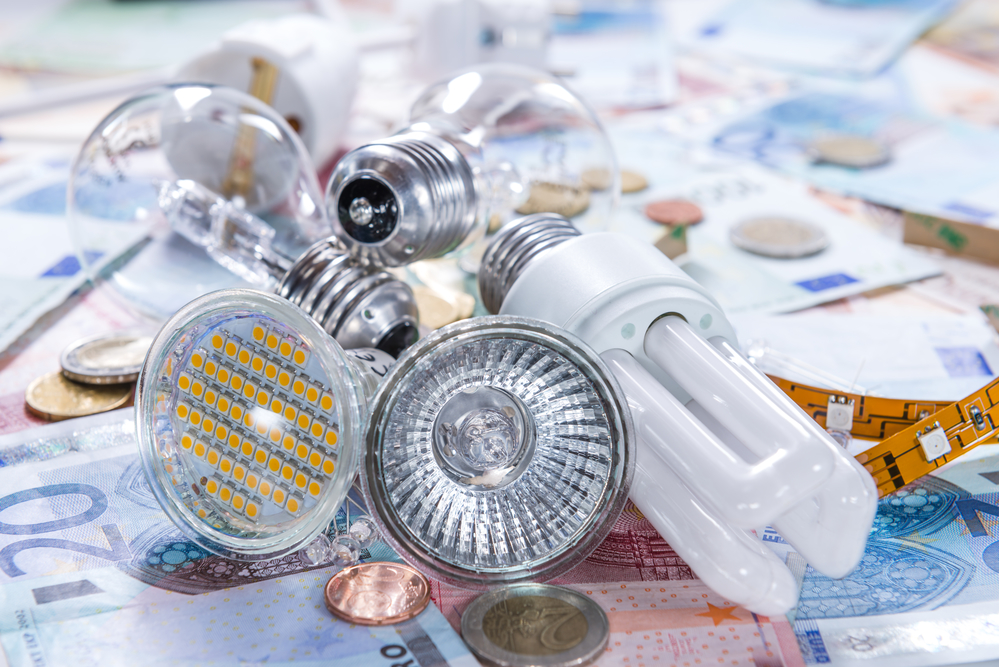 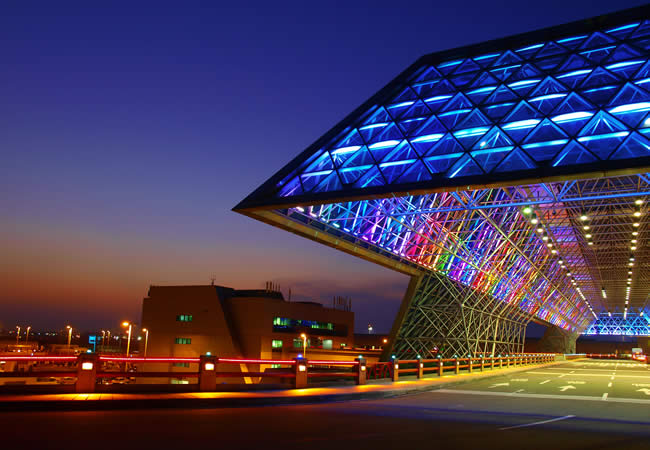 Once the 45W IDLC-45 and IDPC-45 series which with flicker free design of MEAN WELL are released to the market, they have become popular and widely adopted by indoor LED lighting system designers that MEAN WELL decides to raise the output wattage from 45W to 65W and is pleased to unveil the 65W IDLC-65 (plastic housing) and IDPC-65 (PCB type) series.

In order to meet the design and the installation requirements of the indoor luminaires, these two series adopt co-design work (like IDLC-45 and IDPC-45 series) that the differences are merely in the appearance and the mechanism. They both have the same electrical specifications like accepting 180~295VAC input, with built-in active PFC function, providing various models with 700mA/1050mA/1400mA/1750mA constant current output and the highest working efficiency up to 89%. They are compliant with UL8750, ENEC EN61347-1,-2-13 and GB19510.1, .14 international safety regulations of LED lighting. The standard product has a built-in 2 in 1 dimming function (12V/50mA auxiliary output are also offered for A-Type models) that the LED luminaire system manufacturers can take advantage of higher flexibility while planning the layout. These two series are very suitable to be applied to the indoor LED luminaires requiring flicker free and low power consumption, such as LED panel lighting and LED flood lighting.

This product is the co-design work with IDLC and IDPC family— they all adopt constant current output mode, equipped with built-in active PFC function, offer the same electrical specifications for models with identical output wattage, operate with the up to 86% highest working efficiency and comply with UL8750, ENEC EN61347-1,-2-13 and GB19510.1, .14 international safety regulations of LED lighting. The standard product has a built-in 2 in 1 dimming function (the models with12V/50mA auxiliary output are also offered) that give LED luminaire system designers higher flexibility while planning the layout. This product is very suitable to be applied to the indoor LED luminaires requiring flicker free and low power consumption, such as LED panel lighting and LED flood lighting.